'Take me to the Pilot' as the Elton John song goes...

This journey gave me the opportunity to see the work of the Pilot. Crucial and many ways unrecognised that keeps the shipping industry running smoothly.

Due to the support and generosity of Associated British Ports  I got to see the work of the Pilot close and personal. Out from their base in Grimsby in sunny Lincolnshire out to two vessels to drop off the pilot onto a ferry and a pickup from vessel.

Like many of these journeys this one started with another almost sleepless journey down from the West of Scotland to the East coast of Yorkshire to meet up with Colin Shores the skipper of the boat who took me out at Whitby. He is rapidly becoming a Shipping Forecast regular! 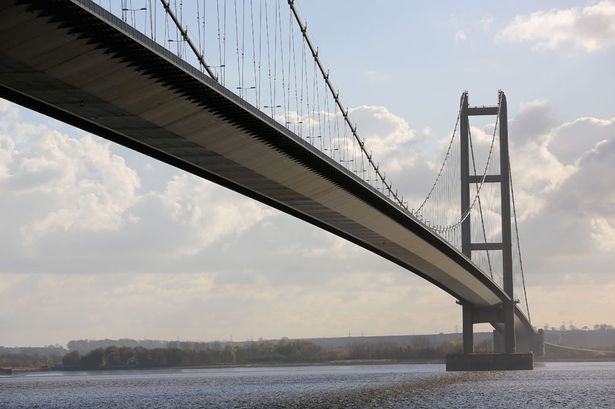 
The initial destination HULL the current City of Culture who has suffered from being out on a relative limb, but finally getting the recognition as a cultural destination with a rich seam of industrial and maritime heritage.


After an afternoon in Hull it was over the architectural marvel of the Humber Bridge to the Grimsby for a seriously needed rest in a 'real bed' before heading the ABP Port office in Grimsby Docks.


After a briefing on equipment and what to do if I go over the side its out to the launches all kitted up for the ride out into the Humber. 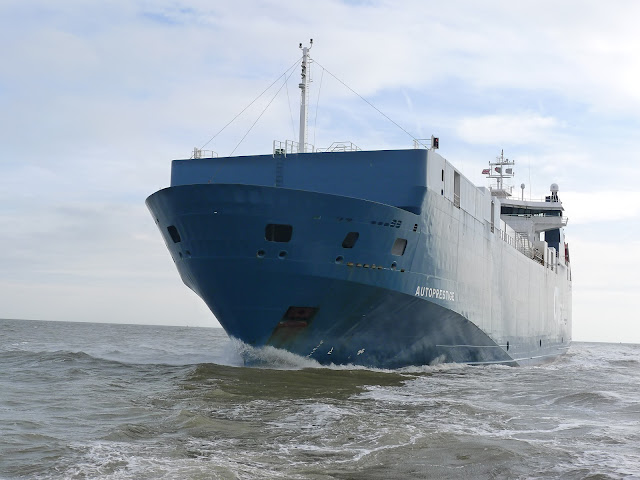 With throttle opened up we headed of to the next job of the morning to pick up another Pilot , unlike the Auto Prestige and the side opening door this time it was down a rope ladder onto the launch. 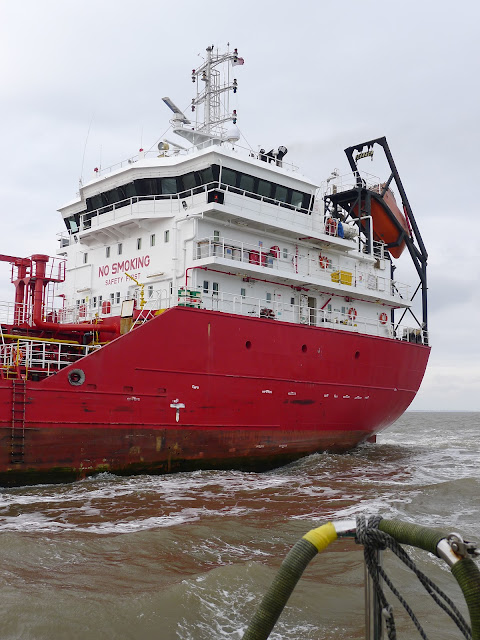 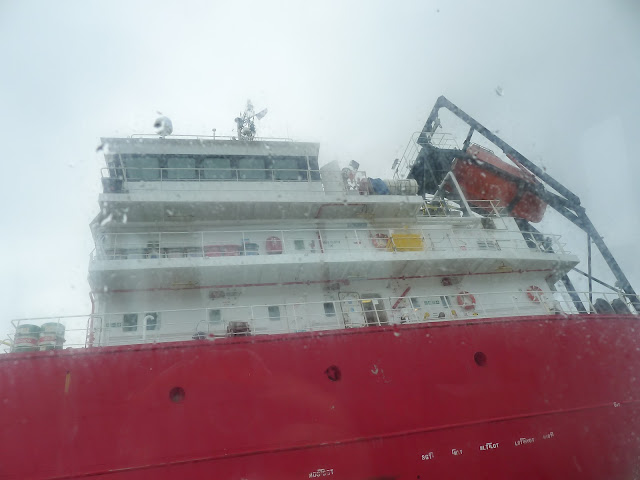 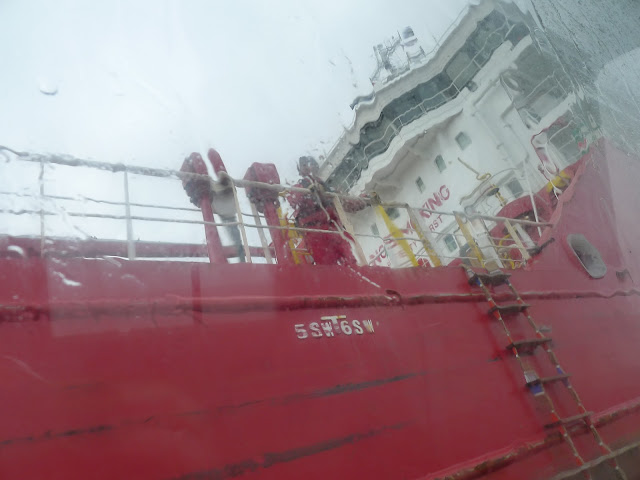 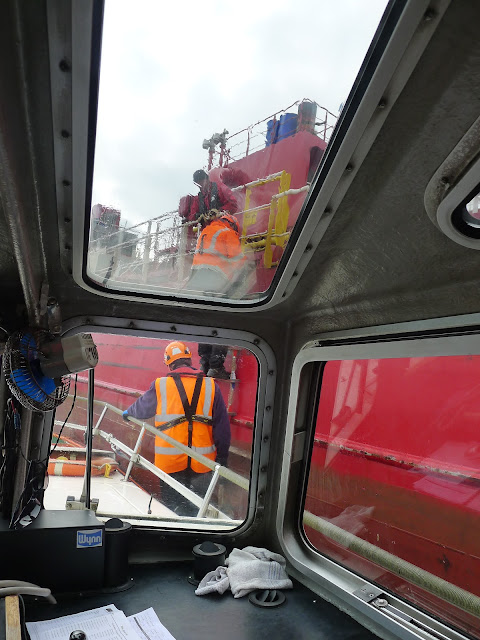 While the launch is pulled alongside the ship, the constant correction to maintain the launches relative position was astonishing.  Another successful pickup and back to the Grimsby quay to put my legs back on dry land.  Luckily the artist has good sea legs, this journey was one rocky ride on what seemed from the quay as relative calm.
I can only imagine the same tasks carried out in much stormier seas and often in the dark. Only through the amazing attention to detail and the strictest of safety measures that this can of work can be done. The team told me that its those moments of board and leaving these vessels that are the most dangerous and its only concentration and utter professionalism that injury and even death can be avoided.Hats off to these guys and this amazing work!
Back on the shore and a welcome cuppa it was time to make my way back to Grimsby Town centre to start on the multistep journey by train and by bus back home to the Ayrshire coast.
Another interesting and often entertaining trip, with HUMBER under my belt now looking a mammoth one trip journey covering four regions in three days .. The trip to SPAIN.
Hasta luego !


A BIG THANKS to

The pilots and crew of Humberside Pilot Service

Special Thanks .. To the top Amigo  Colin Shores .. for ferrying me about, feeding me, providing the shelter on this one.